Mind Your Own Talents

I remember very vividly the first conversation I had with someone about gender identity. I had just come out as a lesbian (I later came out as bi) and had … 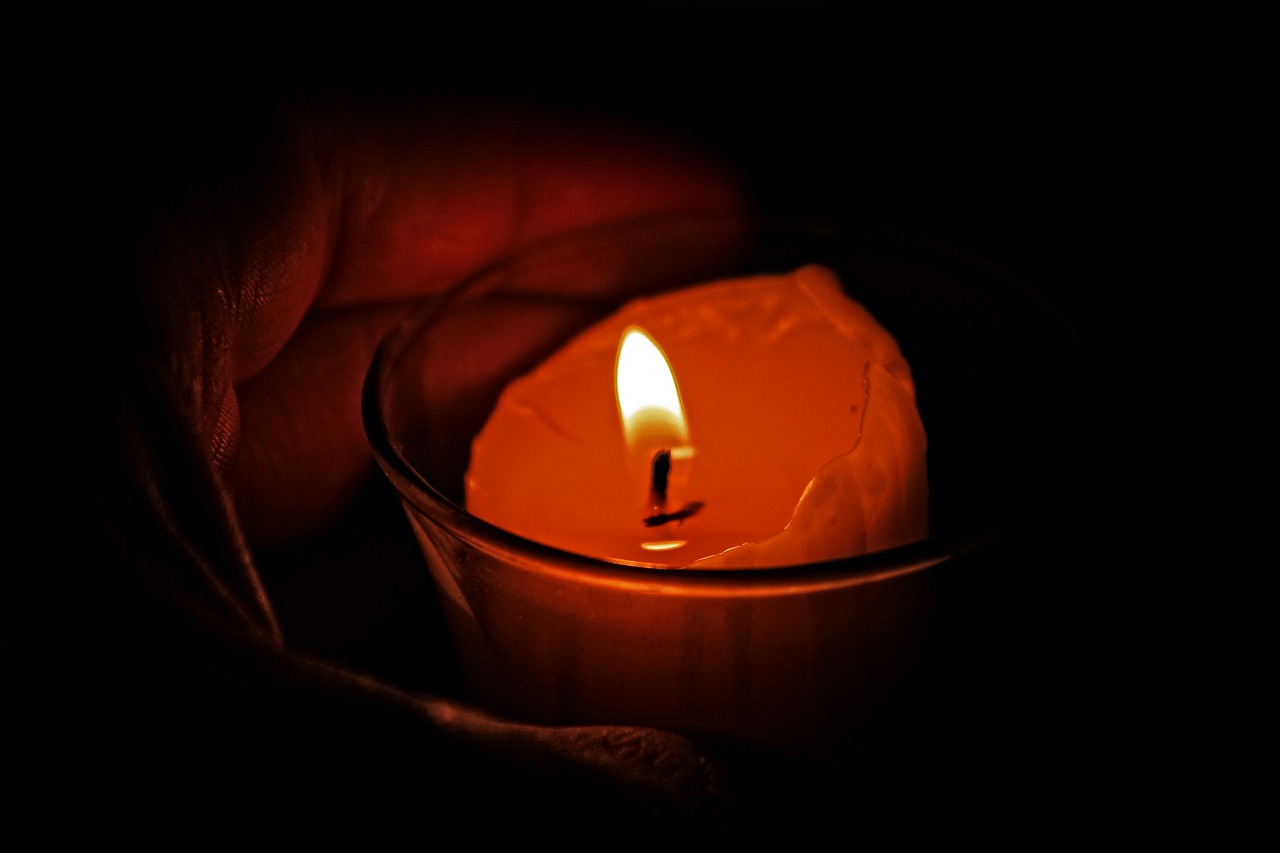 I remember very vividly the first conversation I had with someone about gender identity. I had just come out as a lesbian (I later came out as bi) and had lost my job as a consequence. The day I was packing up my office, I met a person in the outer doorway as I carried my boxes to my car. This person unexpectedly admitted to me that they were not comfortable in their body and wanted desperately to know what it felt like to have a female body. They described, at length, the desire to know what physically, outwardly being a woman felt like. I think what I managed to say was something like, “I’m sorry you’re having this struggle. I’m not sure what to say.” I was not at my pastoral best in that moment, nor did I have any understanding of what it might mean to be trans*. No one had ever shared such thoughts with me before this. To be honest, I’ve thought about this person often over the years and wish I’d been in a better position to respond with compassion and understanding.

Years after this first rather awkward conversation, I worked in a psychiatric hospital and listened to the medical and clinical staff argue about the treatment of trans* patients. Many of them were stuck in the old days when being trans* was considered pathological. My job as chaplain was to advocate for patient’s rights. I did this to the best of my ability. Over my six years at the hospital, attitudes changed and a person’s gender identity was beginning to be considered in terms of a patient’s comfort rather than as a symptom of their illness.

Now I pastor a church that welcomes trans* people into the full life of the community. And I have to admit, that it was a steep learning curve for me. I had to face my own discomfort with asking about pronouns, and with the use of gender-neutral pronouns. I listened as individuals described in significant detail their gender confirmation surgery and all that that entailed. I’ve listened to the stories of those who are marginalized by society and, often,  the larger queer community. And I’ve allowed those stories to touch my own.

While I cannot pretend to know what it feels like to be trans*, I do know what it feels like to be on the outside of community that is always lumped together. We talk about LGBTQ+ community like it is a unified whole, but there are divisions. As a bisexual person I have seldom found acceptance within the queer community. My sexual orientation has been called into question by more than one person. It’s hurtful and frustrating. If this is the case for me as someone who is bisexual and cisgender, how much more painful and frustrating is it for trans* people who have their sexual orientation, gender identity, and gender expression called into question?

I’ve also watched the struggles my wife has gone through. She is cisgender but has masculine characteristics. She has been questioned on her choice of public restrooms and, on one notable occasion, assaulted by a woman who felt the need to verify my wife’s gender. There are no circumstances in which this kind of fearful, judgmental behavior is acceptable.

In addition to these things, on some level I know what it is like to feel animosity toward one’s own body. While the struggles of someone with an eating disorder are not those of someone who is trans*, that sense of hating one’s physical appearance, of feeling betrayed by one’s body, of the internal identity not matching the outward appearance, translates to a certain extent. I have, on a very deep level, developed empathy for the trans* people I have come to know and love. It is this empathy that allows me to listen, to hear the pain and the joy, and to celebrate the beauty and wonder that God creates in each human being.

I share all of this to raise the question of judgment. In the parable of the talents, judgment only came from one place. Those who were given talents didn’t bicker with each other, or criticize each other on what they did with what they were given. Their only responsibility was to use the talents to the best of their ability and in a way that was pleasing to the one who had given the talents. What the others did with what they were given, wasn’t any of their concern. The one who had given the talents was the only one who was in a place to express approval or disapproval. Wouldn’t it be nice if we could all keep this in mind.

As Transgender Day of Remembrance nears and the knowledge that 25 trans people were murdered in the U.S. alone in 2017, this parable reminds us to pay less attention to the way other people embody themselves. Moreover, we ought to be asking ourselves if the way we inhabit our bodies is pleasing to the one who gifted them to us. Perhaps if we shifted our focus in this direction, then we would be in better shape to love our neighbors as ourselves.

When it comes to the church, I often say, “as with one, so with all.” This means that if one person struggles with something, The Body of Christ struggles. So when it comes to our trans* siblings in Christ, I will say this: The Body of Christ is trans*. Isn’t it time we responded with love, with respect, and in celebration of the giftedness of the church as it truly is?

A View from the Edge

2 thoughts on “Mind Your Own Talents”