Thomas May Not be What You Think

What are you afraid of? On that first Easter evening the disciples were afraid of everything. Jesus was dead and gone; the body had even been removed from the tomb. … 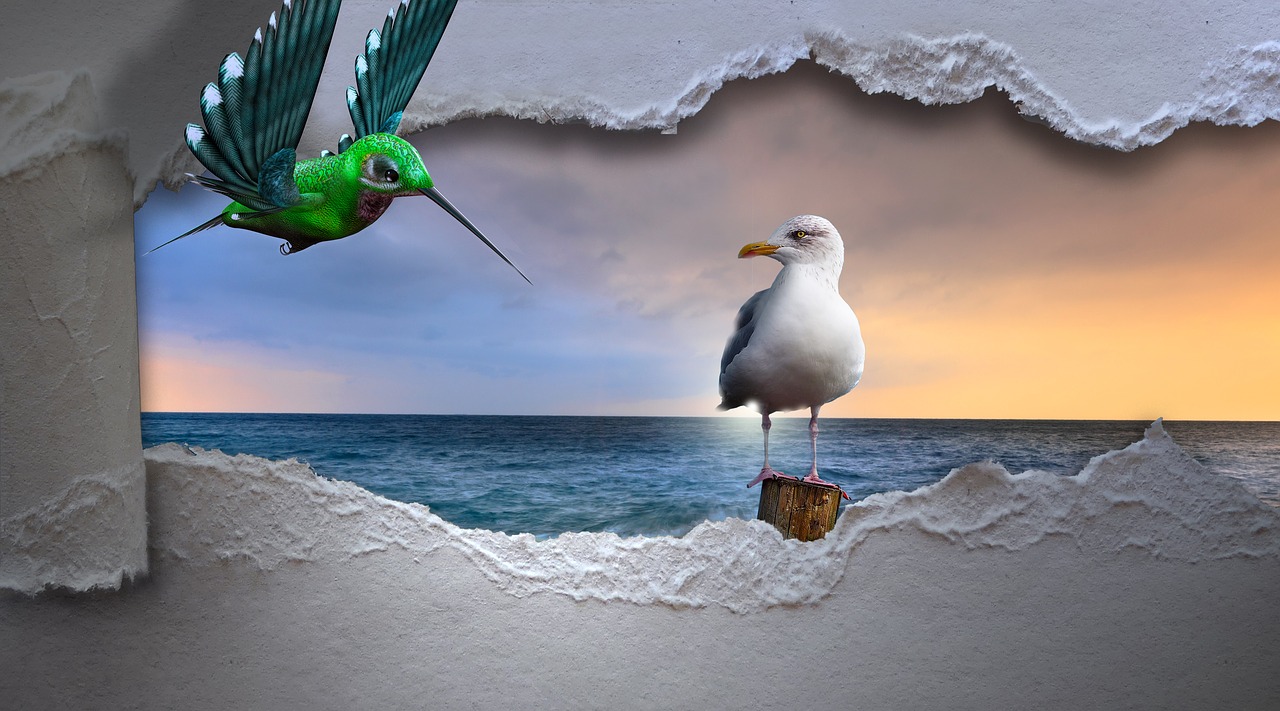 What are you afraid of? On that first Easter evening the disciples were afraid of everything. Jesus was dead and gone; the body had even been removed from the tomb. They were afraid for their lives. They were at a loss. They were so afraid that they had locked themselves in a room. Was it the same upper room that Jesus had made sacred a few days before? It doesn’t matter. They were locked in and the world was locked out. They had to figure out what to do next. Where to go. Whom to trust. And then everything got weird.

Thomas was brave enough to venture out into the world. Was he fearless or did some need conquer his fear? Or was he so lost in his grief that he did not care what happened to him? We don’t know why he was out, but he was. The Risen Christ happened to walk in on a fear-filled room to breathe peace to them. What a gift! Well, for everyone except Thomas.

When Thomas returned to the locked room, the others told him that Jesus had been there and breathed peace into their fear. Thomas may have had his doubts, but so did the rest of them. Thomas hadn’t been there to see Jesus, to hear his words, or feel the power of the wounds, or inhale the breath of peace. He had a good excuse to be in that room a week later. But what about the ones who had been there the first time Jesus walked into that locked room? Why were they still huddled there a week later? Did they all hold their breath so they didn’t breathe deeply of the peace that Jesus tried to breathe onto them, into them? What held them in that locked room a full week later?

I suppose we shouldn’t be too hard on them. Grief is paralyzing sometimes. So is fear. They were at risk of being crucified for treason and blasphemy just as Jesus had been. I’m not sure how far out of that room I would have ventured, either. I know what if feels like to be held captive by fear, though. Fear shrinks all possibilities into one bottomless pit that threatens to swallow anyone who dares to move. Fear is contagious enough to hold ten people captive in a small locked room for a lot longer than a week. Fear can certainly hinder the breath of peace from doing its work. The Risen Christ had some work to do on everyone there, except maybe Thomas. After all, Thomas didn’t actually need to touch anything to believe what he saw when Jesus returned. He was convinced just on sight and sound. Was that because he was not bound to that room by the fear of all that could happen, all that might happen if the doors were unlocked?

What are you afraid of? Me? I’m afraid that I won’t be able to communicate this urgency for the church to change that I am feeling so deeply. Even though I ask God not to pester me with visions and calls and messages during Holy Week because I am busy enough, God seldom listens. Part way through Holy Week the vision I had been avoiding and the call I was trying not to hear, became unavoidable. I couldn’t lock the doors or pull the shades any longer. God had something to say to me, reluctant prophet though I may be.

Church, we have been hunkered down in locked rooms for far too long. So long, in fact, that we are dying for want of a few Thomases who are willing to go outside and experience what’s happening out there. We are dying because we are held captive by fear, fear that distorts our understanding and prevents us from breathing in the peace Jesus intends for us. Nothing we are doing right now is worth dying for. Seriously, the Body of Christ can’t really want to breathe its last over some stained glass or a pew or the grasp we have on yesterday. Fear is choking the life out of us.
What do we need to let go of so we can breathe deeply once again? Our buildings? Our denominational ties? Our sense of (self)righteousness? Our worship of the Bible? Our certainty that we are right? What would happen to us if we took a slow, tentative breath of peace? Would fear loosen its grip on us? Would we be able to envision an ecumenical community where grace abounds and fear is a thing of the past? Would we be able to move out of our crumbling buildings into a community space that is used 24/7? Would we be able to adjust our worship practices to include language, music, theology that speaks to those who are seeking meaning today?

It’s time to unlock the doors, take a risk with Thomas, breathe deeply of the Holy Spirit, and live into this new shape of Resurrection. Let’s do this before we entirely forget how to embody Christ in a way that brings liberation to all (no exceptions). Bound by fear is no way for anyone to live, particularly the Body of Christ. Let’s take a deep breath and see what is possible…

For other sermon thoughts try here.

Not Your Average Easter Message

New Hope from an Old Place