Gospel is all about getting the disciples to repent and get busy bringing the realm of God into the here and now. This confused the disciples repeatedly, just as much as it confuses modern disciples. We can grasp the idea of repentance, though we don’t like to do it or admit that we need to. So we can repent. But how do we bring the realm of God into existence? Well, that’s easy, too. Simplicity, openness, and equity.

There are some things in the Bible that I wish were not there, not because they are wrong but because they have been used to cause and cover up a lot of harm. We take words at face value without considering the context they were written in. And, if Jesus supposedly spoke them, to whom and for what purpose might he have said what is recorded? The church in all its forms has caused too much pain and this should end. It can only end if we all stop worshiping the Bible. It’s a book with sacred stories. It is not a history book filled with facts. As we study it together greater Truth may emerge. Other times we might just have to admit that we don’t know or that what applied in biblical times no longer applies to life in the world today. God isn’t offended when we question what we read in the Bible; God is offended when we don’t.

In Mark’s Gospel Jesus said that the kin(g)dom of God belongs to those who are like children and that if we do not receive the kin(g)dom as a child does, we will never enter it. This passage has been misinterpreted often enough and weaponized to keep distance from people that the church hasn’t wanted to include. It’s not a surprise that it comes right after Jesus’ teaching on divorce which have also been misused to condemn people whose marriage was not sustainable. In both cases Jesus speaks of simplicity, openness, and equity. He wouldn’t think his interpretation of the Jewish Law would endure through all times, places, circumstances, and people. He would, however, want us to live simply, stretch our minds and hearts, and treat all people with equity.

In the case of divorce, Jesus was addressing the power structure of his day. Women had no power and no rights for the most part. A man could discard his wife for many reasons and she had no recourse. She would be cast out on the streets and left to fend for herself unless a male relative was willing to take her in. She would be viewed as an outcast and not likely to marry again. The man, on the other hand, could go on to remarry without consequence. Jesus leveled the proverbial playing field. It doesn’t look much like liberation for the woman on the surface, but it really elevated her power. She, too, could divorce her husband and he would face the consequences just as she did. Taken literally, this does nothing for liberation, healing, or justice in the modern world. If, however, we look at what Jesus was doing, his intent, then we get somewhere, and it is where the church should always be heading.

Jesus’ pronouncement on divorce empowered women by giving them equal power to their husbands in the matter and consequences of divorce. This indicates that Jesus viewed men and women as having equal value. Pushing that a little further, wouldn’t it be fair to say that Jesus would view all people as having equal value no matter what their gender, gender expression, sexual identity, or sexual orientation? Remember simplicity, openness, and equity?

Moving onto the example of entering the realm of God as children, Jesus was also pointing out that God loves children and they were valuable enough to enter heaven. This was a radical claim in a society that didn’t really have a place for children. They were the future, they were cheap laborers, they were signs of God’s favor, and they had no standing in society until they reached adulthood. Jesus pointed them out as people who could access the realm of God, enter it with ease and made children the example of how we should approach God’s kin(g)dom. Imagine a world in which all children are treated as valuable, beloved people of God.

Now we get to the tricky part. Mark’s Gospel is all about getting the disciples to repent and get busy bringing the realm of God into the here and now. This confused the disciples repeatedly, just as much as it confuses modern disciples. We can grasp the idea of repentance, though we don’t like to do it or admit that we need to. So we can repent. But how do we bring the realm of God into existence? Well, that’s easy, too. Simplicity, openness, and equity.

Yes. That’s it. We look for the simplest route to loving people exactly as they are. We are open to change, to knowledge, to understanding, to difference, to wonder, to mystery, to love, to grace, to healing, to all good things that unite us and make us stronger. And we approach every person with the understanding that we are all equal before God, without exception.

Easy, right? Nope. It isn’t because there is something in this world and in us that prefers power and division to justice and unity. Power and division are the ways of the Empire. Justice and unity are the ways of God. We can choose who we serve. It isn’t as simple as it seems and it is a choice we must make every day, over and over again because the ways of Empire are insidious and convincing. The ways of Jesus are subversive and revolutionary. They always have been. Isn’t it time we pay attention?

For other posts on these texts see: my article from 2018 on these texts in The Christian Century, Not What You Think from 2018, A Modern Take on the Creation Story from 2015, and Politics, Pondering, and Profundity from 2012. 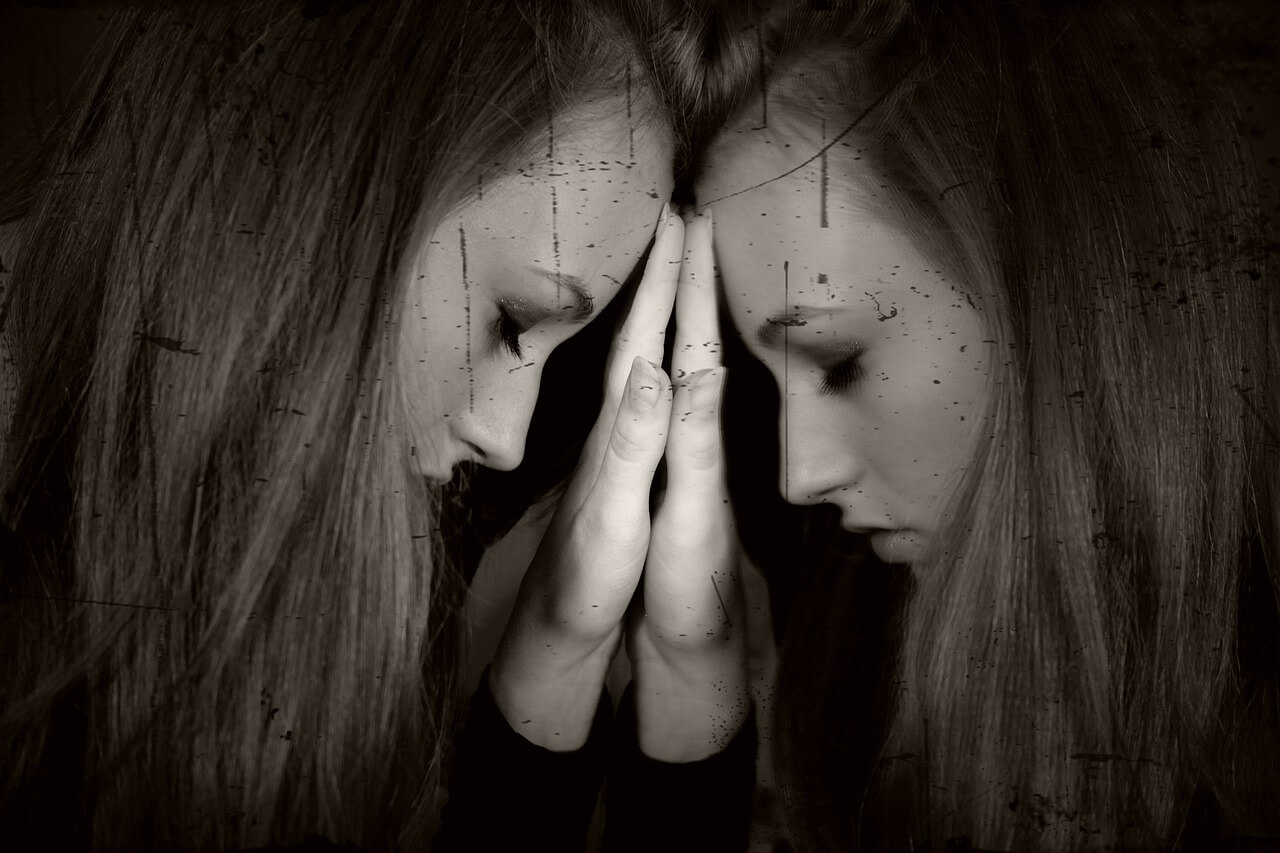